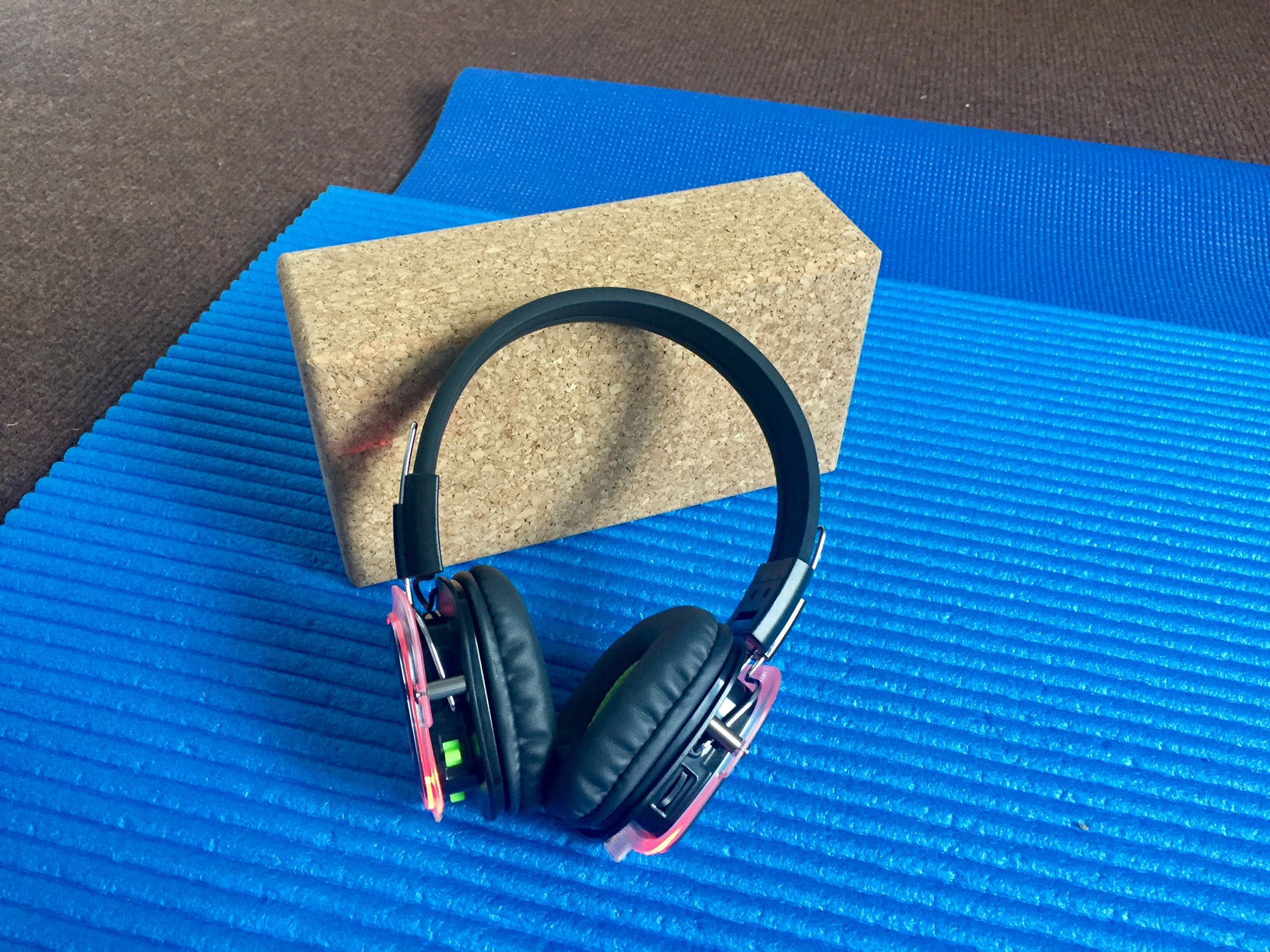 Yesterday I did a couple of things that were new to me.

That may sound weird to you but I occasionally do have the attention span of a goldfish (no disrespect to goldfish).

Since returning from my summers sojourn courtesy of the NHS,  I have been ‘working my way back to…’ exercise, cue the video (totally love those moves, maybe I’ll need to go back to teaching aerobics!!). That, plus moving somewhere new after 10 years has left me googling the local area for classes that the body may be ready for to add to my list of home workouts and bike rides. So what did I find ? Well, a little more background first.

In the past few years, I’ve started to explore the world of yoga which I do think is a fantastic addition to anyone’s movement menu. I’m not too sure I have the focus to be a full time yogi (who knows) but have been attending various classes in studios and experimented with some lovely online videos (lots of differing lengths of time which is great for me). I also went on my first yoga retreat with the girl last year, in Sri Lanka run by my lovely friend Emily (click for her facebook page).  I would say that I now probably do yoga 3x a week and I do really like it. It’s calming, feels amazing for your body in strength and stretch and you get to lie down and do nothing at the end – well rest is just as important ! 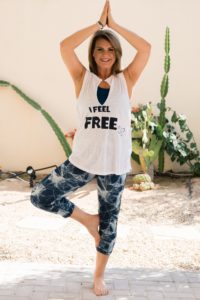 One of my issues however, is concentration or switching off (let’s face it, it’s pretty common in the female form). It IS a work in progress and I am currently studying Mindfulness which I love and, getting back to yoga, is helping but I am one of those people that used to think multi-tasking was a cool skill to have. It’s not !! It just means you run around like a loony and end up a rather shambolic mess looking longingly at the ‘chillers’ of this world. I aim to be one – it’s certainly better than my aim to be a truck driver when I was ‘but a lass’!

So, as usual I’m off on a blurb tangent.

Right, The 4th thing that was NEW yesterday and the whole point of this, was the type of class I was in – a SILENT YOGA CLASS ! Now, you may be saying, “lots of yoga classes are silent” and I’d say “yes BUT…..”, this one you wore headphones. IT WAS SO COOL, I loved it. I’m always reminded of my fabulous Peter Pan cousin (he never seems to get older even with a lovely wife and 2 mini munchies) talking about silent discos at music festivals etc, but I thought you had to be bonkers or high on something to ‘get’ them or do your thing without feeling like a plonker. How wrong I was !

The headphones were put on (first pic not the second) and literally it was one of the loveliest studio classes I’ve ever done. Why? Because all I was aware of was the chilled out music being played directly into my brain and the yoga teacher, Gizellas’ soothing voice as if in a 1-2-1 session. She didn’t need to talk loudly over bodily creaks, coughs, splutters, sniffs (me) and yes, apologies to the weaker minded, but I have heard people farting in a yoga class before (me, no never). Gizella just softly spoke into her microphone, encouraging, instructing, job done. The room we were in was right next to the loo but you didn’t hear a thing, didn’t even notice when it turned from sunshine to tipping it down outside and it was a corrugated roof . MY ATTENTION WAS HELD for the entire time for the first time. Miracle!!! I felt amazing afterwards and possibly what lots of people feel after a yoga class but it was quite a new feeling for me.

The class was run by a collaboration between ShushEvents and Silent Yoga UK teachers in Bournemouth but it looks like they want to expand so if you see any near you or they have it in the country you live in, give it a go, I’m definately going back.